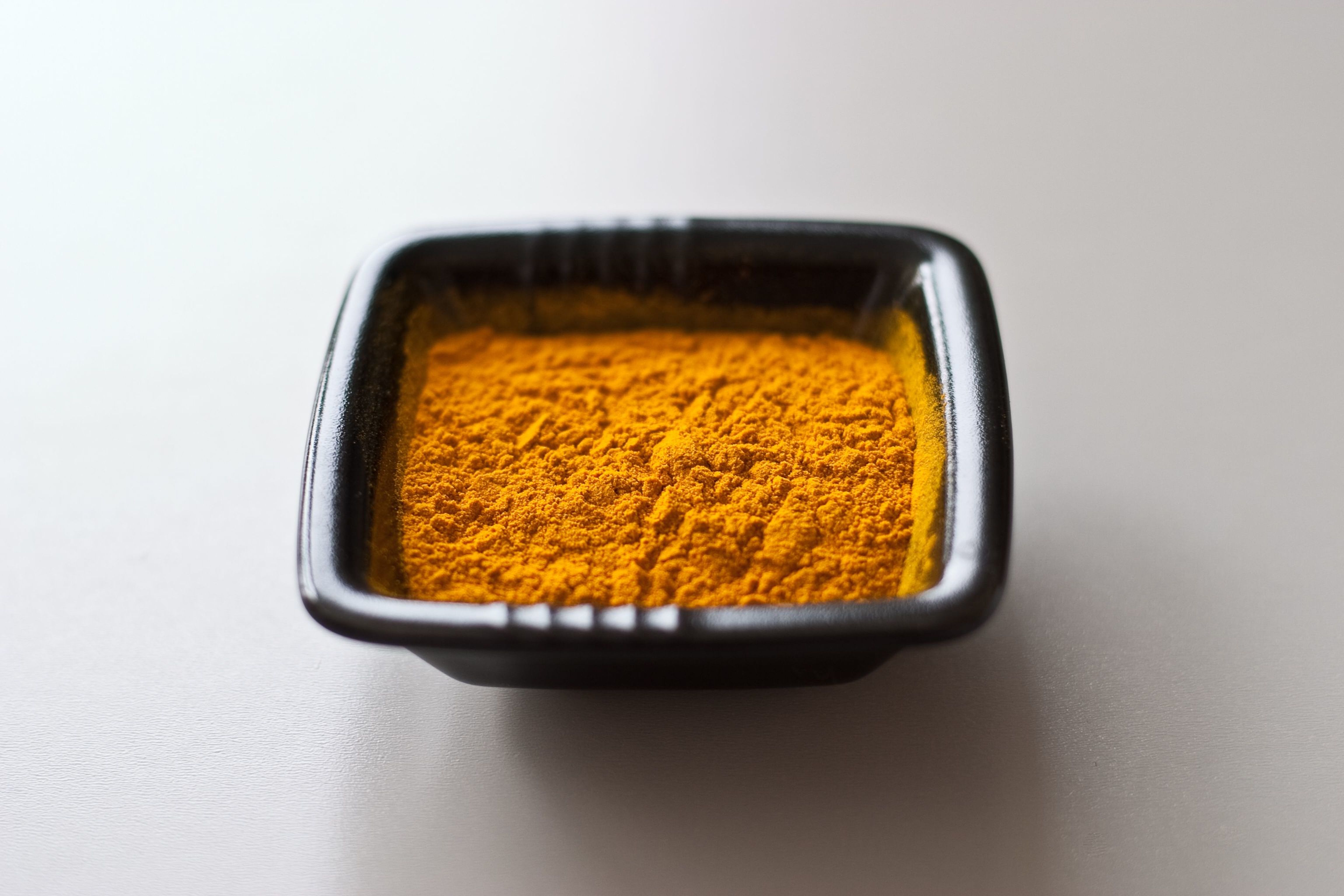 INDIAN CUISINE: THE AROMAS OF INDIA

The first thing that comes to mind when someone mentions Indian food is of course, curry (or kari)! But do you know that in India itself curry only means “gravy”? As such, a person traveling to India should not go strolling into a restaurant asking for kari at random. Because that would be quite meaningless. In India you need to be more specific in what type of dish or cooking that you might want to try.

Indian cuisine is remarkably different from region to region. But as a general guideline, can be divided as follows:

North Indians are in love with their dairy products. You will find most of their food will contain or accompanied by milk, butter, yoghurt or their cheese called paneer. Meat is also widely available although apart from poultry, the norm is usually goat or water buffalo in favor of cows. Well known North Indian food includes the famous tandoori chicken, biryani meat, Rogan josh, butter chicken and kebabs. Lassi drink is also considered to be originated from the northern India. Vegetarian food is also widely available; some like the amritsari dal are eaten with either naan or kulcha bread.

The Western Indians states includes Rajasthan, Gujarat and Goa are more diverse and traditionally have more vegetarian dishes due to large Hindu population and it’s weather which is much hotter and warmer climate as compared to North India.  Chutneys are popular with meals and most dishes are cooked using more coconut and are in general much more spicier. In Goa seafood and even pork is popular as to attain to the Goans Portuguese heritage while in Gujarat food is known to be a touch sweeter. Popular dishes include Laal Maas, pork vindaloo and puri as a type of bread.

Rice is the staple food in the south and dishes are usually taken with rice. Most of Southern India, including Kerala, Tamil Nadu and Kernataka; dishes are largely vegetarian and have a great use of coconut and lentils. There are a variety of foods but one way or the other you can find coconut infused in them either by the use of coconut milk, desiccated or ground up pieces or the use of coconut oil. Meat and seafood dishes can also be found in Southern India, including the famous briyani, which is rice cooked together with certain spices and meat or mutton in them. Depending on the region, some food may be sweeter or spicier then others. Other staple meals include the dosa, which is a mixture of dal and rice flour, served with sambar and chutney.

Main difference in the food in Eastern India is their main use of mustard oil. Also since they are geographically near Mongolia and China means their food is also influenced by these regions. Cooking style are much more simple in terms of preparations and have about an equal number of meat eaters as well as vegetarians. Well known food is momos, which is basically like won-tons, and thukpa, a type of soup. East India are also very famous for their sweet tooth desserts such as the rasgulla, which are essentially round dumplings dipped in mouth- watering sugar syrup. An absolute must try!