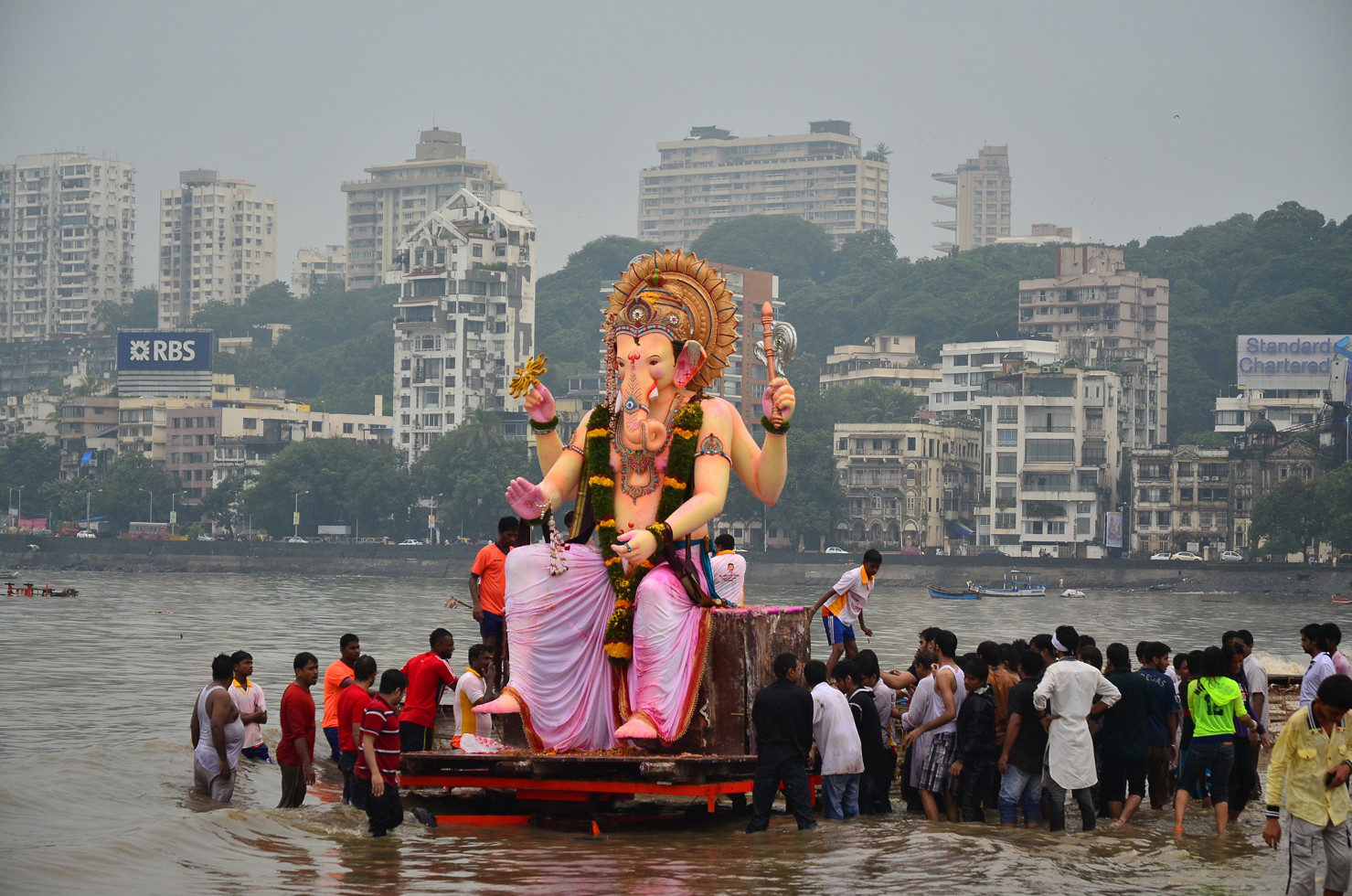 India, with a population of around 1.2 billion people is the second most populated country in the world. Despite of the density and different religious backgrounds, India has managed to maintain a peaceful balance among its people. So it is to no surprise then that when it comes to festivals, India blooms with a vivacity of colors.

With almost 80% of the population being Hindu, Diwali or Deepavali is no doubt the biggest festival in India. Diwali or the festival of Lights is celebrated throughout the nation and it’s origins dates back to ancient times to signify the victory of good over evil or light over darkness. The celebration usually lasts for 5 days and is marked by feasts and the lighting of candles or lamps throughout your household. It is a celebration of renewal and people usually spend a lot of time cleaning and redecorating to welcome their holiest of days. In modern times, Diwali is also a well-known period for shopping sprees!

Also a national holiday in India, Eid-ul-Fitar is celebrated by the Muslims every year to mark the end of the month of the Ramadhan fasting month. Expect some shops owned by Muslims to be closed during the first day of Eid. Muslims wake up early in the morning to perform the eid prayers at the mosques and listen to the morning Eid sermon. The rest of the day is celebrated by vising friends and family as one of the main points of eid-ul-fitar is to encourage Muslims to always forgive and forget. This is also the only day that there will be no entry charges when entering the Taj Mahal so do drop by the famous mausoleum if you are in the Agra area.

Compared to the first two religious festivals, Christmas is celebrated at a lesser scale but only because Christians are the minority in India. Having said that, the minority still comes up to about 25 million people! Depending on the place, Christmas is celebrated with extra vigor, especially in areas like Mumbai, Goa and a few states in the East of India, where the population of Christians are much larger. Like the proverbial western Christmas, Christmas trees are also decorated but using mango or banana trees! This is also the perfect time for you to catch the giant colorful star lanterns that can be seen floating between houses and streets, especially in places where the Christian communities are congregated.

Celebrated in spring, Holi is also known as the Festival of Colours. The fun celebration of Holi is fast becoming very popular with foreigners and tourists as everyone wants to take part splashing colored powder and water on each other. One of the legends behind Holi was that the blue skinned Krishna was in despair, fearing that Radha would never love him due to his cobalt complexion. His mother advised him to paint Radha in any color he wants and this he did and they fell in love. Ever since then, Holi is celebrated by man and woman, as a commemoration of the painting of Radha’s face. Prepare yourself to be drenched in colors!

Is a celebration of worship of the Hindu’s elephant headed god, Lord Ganesh, also known as their god of wisdom and also arts. The festival lasts for ten days and usually takes place around August or September (depending on the Hindu calendar). Extensive and intricate work of Lord Ganesh’s shrine are made and paraded throughout the city before submerging the shrines into the ocean. Cities like Maharashtra are known for its grand celebration of the Ganesh Chaturti festival and definitely should not be missed!